Nikon Software: It's Consistently Bad, If Nothing Else (The Story of SnapBridge)

Nikon Software: It's Consistently Bad, If Nothing Else (The Story of SnapBridge) 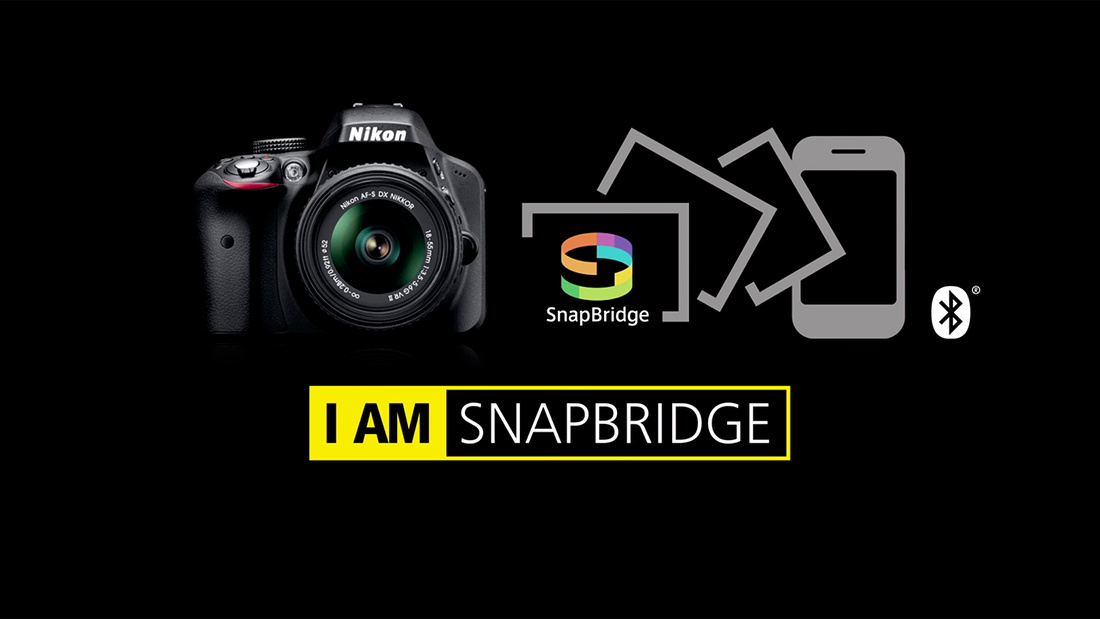 Nikon SnapBridgeSnapBridge is Nikon's new and much touted software that connects its newest cameras to smart devices. Image courtesy of Nikon.

I've been a Nikon shooter for over a decade. In the past, a third party produced much of the software that shipped with Nikon cameras. Over the past couple years, the company has taken on its own software design and development, resulting in a truly sad state of affairs.

Nikon consistently produces the most aesthetically unpleasing and marginally functional software I've ever used. Capture NX-D, its flagship raw converter does amazing conversion of Nikon raw files. But that's as far as it goes. Moving from one image to another, or actually moving the sliders to make adjustments to those raw files will drive a person to a psychiatric consult. View NX-i, its newest image browser/asset manager, would benefit from a name change - Crash NX-i. Of course, with designs that hearken back to Windows shareware from a decade ago, Nikon's applications cannot even be redeemed by an attractive appearance. They look bad, and work poorly.

Now, I have tested every new version of both of these applications so I can properly advise fellow photographers who are Nikon shooters and desire low-cost applications for raw conversion and image management. But within the last year, I have steered people clear of the torture chamber Nikon has created by bundling these two applications together for download. After all, I do regard the UN Convention on cruel and excessive punishment. I just can't do that to a fellow photographer.

So why am I bringing it up now? Nikon released the D500 to much fanfare. And I must admit, the camera is everything they said it would be. It's a veritable dream APS-C body. Then they announced the D3400. It also shows great promise in moving the entry point of Nikon DSLRs to the right. But what interesting point of commonalty do these two cameras share? They both use Nikon's new SnapBridge. 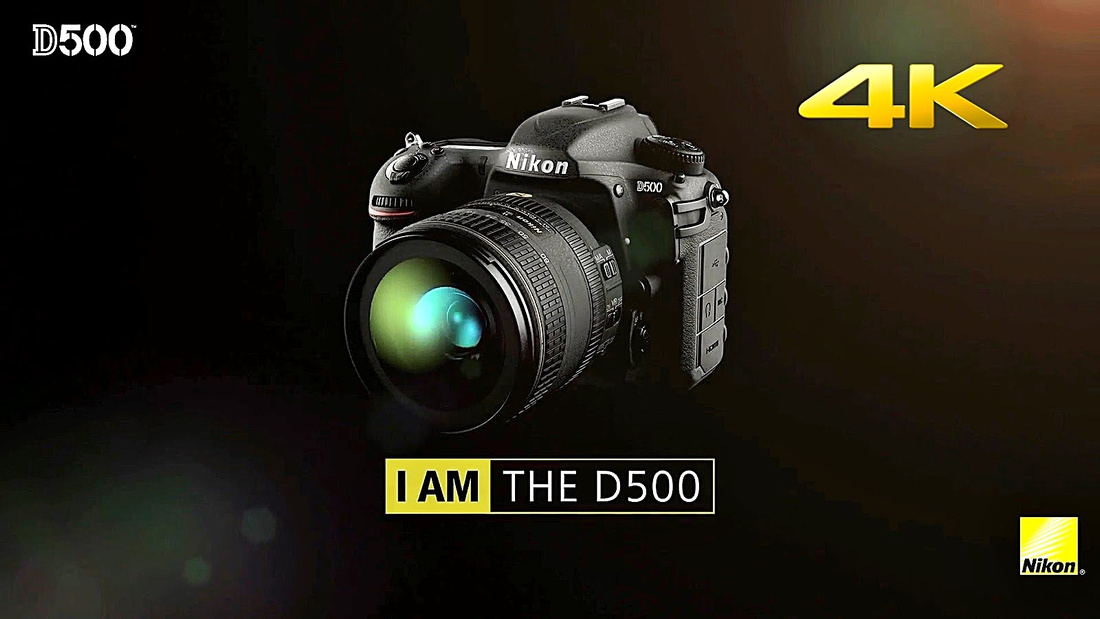 SnapBridge is the software that loads onto Android and iOS smart devices (more on that later), providing a low power (Bluetooth 4.0) connection, and transferring small jpegs of the images captured to the smart devices. The concept is a brilliant one. And quite frankly, it’s a nice option for a modern DSLR. But for the D500, SnapBridge is more than a good option. It is essential for it to be activated to use the camera’s built in WiFi or Bluetooth. Those options are grayed out in the camera menu unless SnapBridge is turned on in camera and paired with a smart device that has the SnapBridge app installed.

Well, as of the time of writing (August 22, 2016) Nikon has not availed SnapBridge to iOS users. I suppose their promise to have it late August is still valid, since there are yet 9 days remaining in the month. This means Nikon’s US$2,000 DSLR, with built in WiFi and Bluetooth, has functionality neither for WiFi nor Bluetooth, if you’re an iOS user.

Android users have been fortunate. Well, “fortunate” is perhaps a strong word. SnapBridge has been available in the Google Play store since April 2016. The most recent update was done on August 17. The application currently has over 400 reviews. More than 1/2 gave it a rating of 1 out of a possible 5 stars. About 90 gave it 5 out of a possible 5 stars. But even among those with the high star ratings, there are comments such as “It doesn’t work with my phone, but it’s a good start.” Go figure!

One comment essentially encapsulates the sentiments of the vast majority of the posters, who in aggregate rated the software 2.3 stars out of a possible 5 stars:

No practical purpose (Galaxy S7 + D500) Sounds good but... (1) Bluetooth transfer speeds may see you phone and camera communicating for hours after use even transftering [sic] at 2Mp.(2) Live view photography allows taking and viewing only. Exposure, ISO and aperture have to be changed at the camera. (3) Share pictures from app does not work as 'File format is not supported'. (4) When viewing pics transferred to phone you often can't scroll down the pics to view them. THIS APP NEEDS A TON OF WORK AND BETTER USE OF WIFI CONNECTION INSTEAD OF BLUETOOTH. 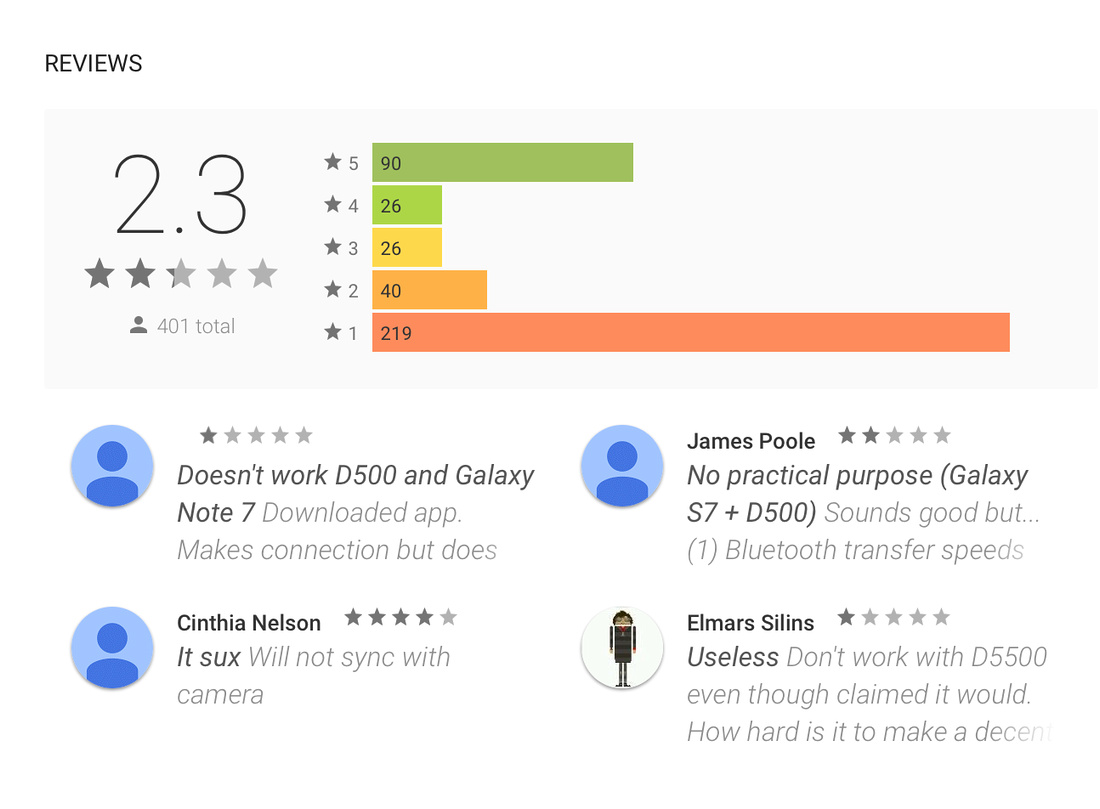 Google Play StoreAndroid users are apparently not very fond of SnapBridge. Many claims it does not deliver what was promised.

It’s really the story of Nikon and software. The company is notoriously bad at it. And while one can argue that there are many alternatives to be had out there, SnapBridge is more than just software. It is essential to achieve 100% of the promised functionality of one (and possibly more) of its newest cameras. Bad software (and non-existent software for iOS users) has essentially hobbled the capabilities of a $2,000 camera - capabilities readily available in much cheaper Nikon cameras.

Is it a case where engineering skills simply do not rise to the level of basic competence? Or is it perhaps a case where ambitious creativity and engineering acumen at Nikon simply cannot be consolidated into production of a single functional software product? Whatever the cause, Nikon seems woefully incapable of doing better. I love my Nikon hardware. I would not easily give up my D810 or my new D500. But Nikon’s software is an embarrassment. And now it has crossed over into hobbling the hardware.

What’s the next chapter, Nikon? 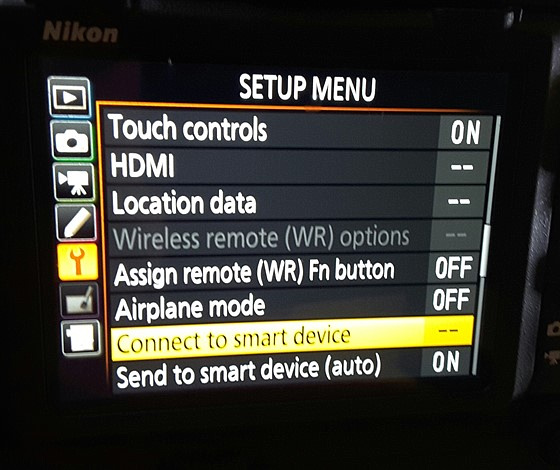 Nikon D500 MenuConnecting to a smart device with SnapBridge installed is required to use WiFi or Bluetooth. No other application works.

piyush(non-registered)
I truely agree with what you said...I am IOS user and just lately when I have got ios 11.2.5 nikon snapbridge has run into so many bugs there making it totally incompatible. Its been days since there is any update to the app. At once I even thought of rolling back the ios update as the problem had really effected my workflow
Louis Palardy(non-registered)
11 September 2016
Guess what! Apple IOS CRAPBridge is available, but requires Firmware upgrade.
Of course Not possible to apply the Firmware upgrade unless you write the code to a SD card... Which requires (luckly my MacBook has a port) something to write on. Cable transfer from PC to the card does not seems to be supported.

Anyway,
Applied the Firmware(s) update, got the CRAPBridge to work after 2 hours of trial and error, guess what, I see the image through the D500 lens BUT Impossible to Click and take a picture! If you press the iPhone application button, guess what you have to scrap the set-up and start from scratch again, from Blue Tooth pairing... Wi-Fi does not work without Bluetooth anyway...

Worst, I though buying this D500 (bought it on the 9-Sept-2016) would be able to connect bluetooth or wifi with my PC or Mac. NOW WAY, it does not detect either way.

Finally to top the Cake, Nikon propose to use their brand new transmitter WT-7A to get a better and more "professional" tool which would also connect to your pc. Great, Let' look at it!!!
So to get the WI-FI and Bluetooth functionality working (as stated on the Nikon web site)
you simply add the transmitter for the LOW PRICE of 2000$ Extra. so almost the same price as the D500 alone!!!
What a Joke!!!!
A really BAD one

So Totally agree with you, They do no know how to build software and on top of it, the have no idea how to TEST IT PRIOR they release to the General Public.
IOS application just got released, and it seems as bad as the Android one, if not more!
No comments posted.
Loading...
Subscribe
RSS
Recent Posts
I'm an Artist: I Don't Need Rules! Thinking of Buying a New Camera? Be Wary of those Online Reviews! My Move to Nikon Mirrorless: I Never Saw It Coming! Film to DSLRs to Mirrorless Cameras: Change is Never Easy Tamron SP 45mm F/1.8 Di VC USD Lens - A Portrait/Fashion Photographer’s Perspective Nikon Software: It's Consistently Bad, If Nothing Else (The Story of SnapBridge) EyeFi mobiPRO WiFi SD Card: A Preliminary Review Nikon D750: Thoughts From a Fashion & Portrait Photographer (Updated) It's Not Your Ordinary Flash: What I Like About the Phottix Mitros+ Large Images: Fast Import: Here's How You Do It In Mac OS X
Keywords
Photography Nikon DSLR mirrorless iOS Lightroom change film technology Z6
Archive
January February March April May June July August September October November December
© David E. Fraser
User Agreement
Cancel
Continue